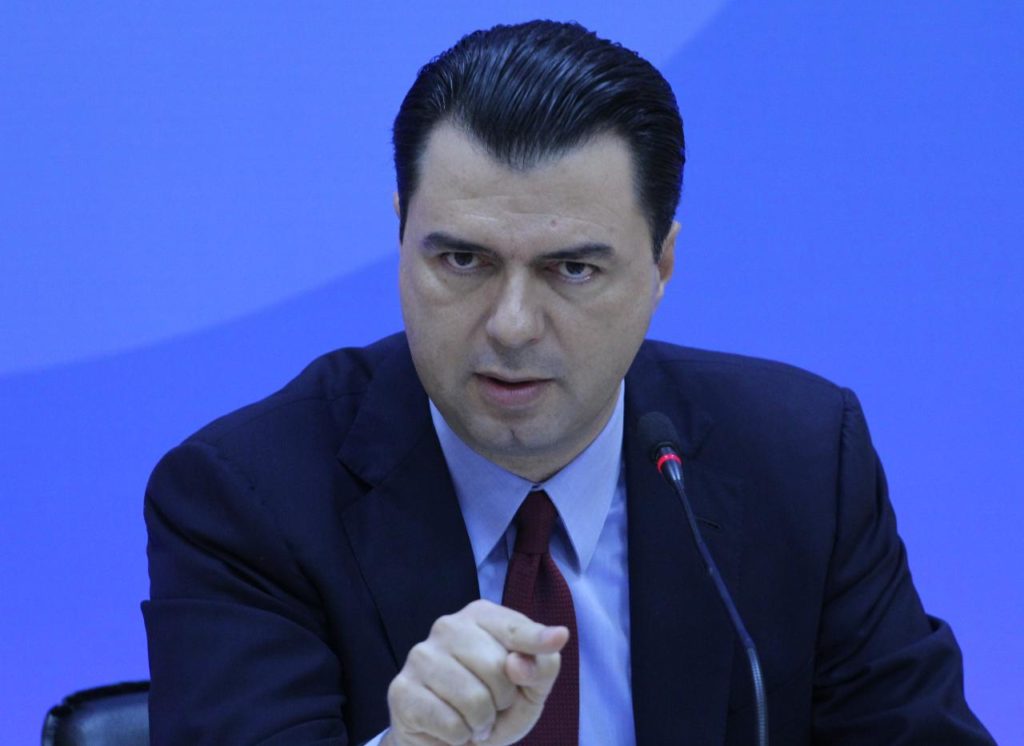 The Democratic Party leader, Lulzim Basha, declared in a press release that the DP will demand early elections the soonest possible.

For Basha, the real problem is not the electoral system, but crime in politics and dirty money.

Basha: The DP and the opposition will accept any system that the Albanian people will decide for. DP has won in every system.

Discussing just the system only diverts the attention from the main unresolved issue, the criminalization of high-level politicians by Rama.

When asked why the DP has changed its stance regarding the open lists for the MPs who run for the central elections, Basha said that the stance is the same that politics should be divided from crime and dirty money should not be allowed.

"We need to punish electoral crime. Let Rama chose the system if he wants. DP has won with a clear majority. The system is not the problem. The problem is whether the next election will be an election where it will be the Albanian people deciding or the organized crime once again", Basha declared.

"I said that it is a dangerous illusion to say that the system is to blame for everything. It?s like saying that "we?re heading towards the wrong direction and the shoes are to blame.

"Is the system to blame for this local government? 1 in every 10 mayors turned out to be criminals. Rest assured that there are others.

"The question is rhetorical, of course, I do not expect an answer. Is the system to blame? Of course not.

"Who made those criminals in Mayoral posts? It is an insult to the Socialists supporters as well.