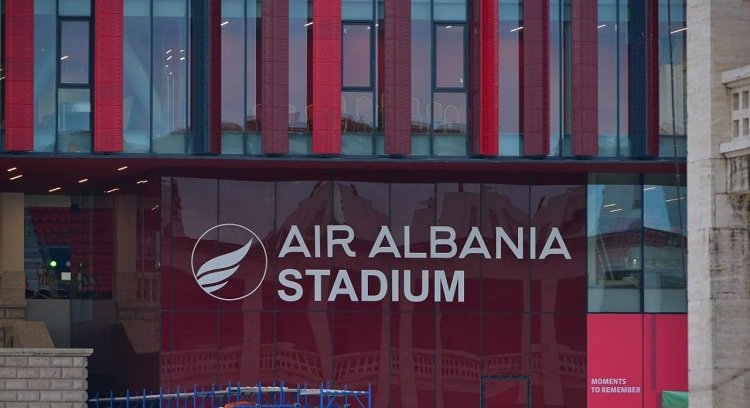 The charity match between the golden generation of Albanian football players of the 200s, and a star national team with players coming from Italy, Greece and Turkey, will start today at the Air Albania Stadium.

Besnik Hasi, one of the main figures of Albanian football of that year, has arrived today from Saudi Arabia, where he coaches the Al Raed team.

This is the first time that the Albanian team will have a single representation from all Albanian lands, from Kosovo and Northern Macedonia.

Since 2008, Bensik Hasi has developed his career as an assistant and first coach with important clubs such as Anderlecht, Legia Warsaw, and Olympiacos.

As the only Albanian coach to have played at international levels, Hasi has been and remains a valid alternative for coaching Albania?s national team.