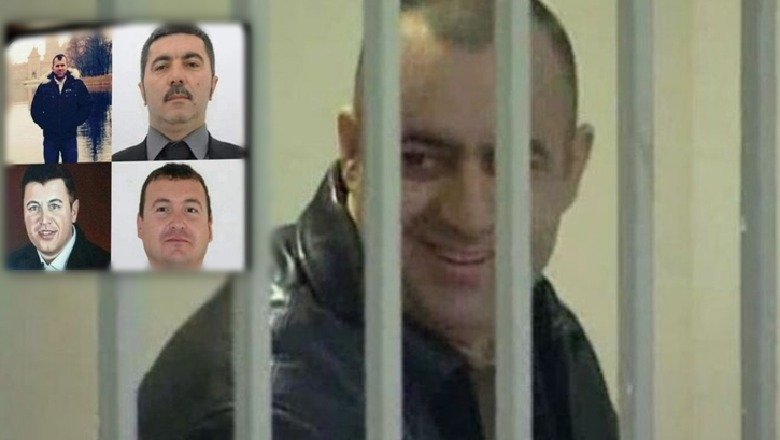 The Special Prosecution has rejected the request of SPAK to suspend the investigation of three judges who accepted the accelerated trial for Dritan Dajti, giving him 25 years rather than life in prison.

Dritan Dajti has been found guilty for the killing of four police officers.

The arguments of the Prosecution were that there was no element that would incriminate the judges. Although they were tried for corruption, the accusations were not supported by any evidence.

However, Judge Miljana Muca has decided to take the case back for investigation.