Kurti reminds Mustafa that there’s no time to lose for forming new government, while he’ll meet President Thachi without LDK 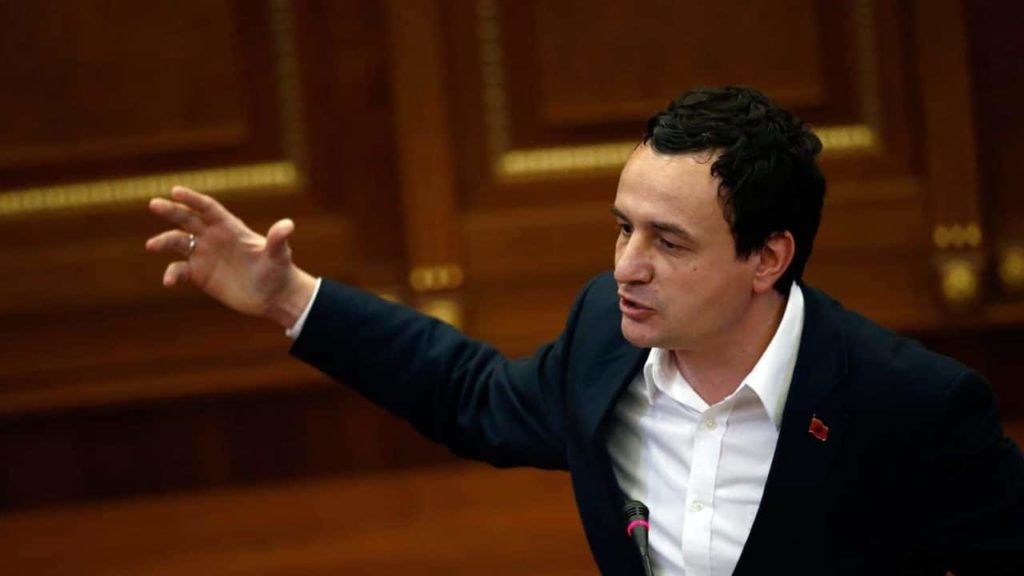 The leader of the Self-Determination Movement, Albin Kurti, is going to meet today with the president of Kosovo, Hashim Thaci.

The Self-Determination Movement and the Kosovo Democratic League (LDK) have not reached an agreement for creating the ruling coalition.

Albin Kurti declared in a video message that he wants from the negotiating partner for the government, the Kosovo Democratic League, to find an agreement the soonest possible as he made his propositions public.

Kurti asked LDK?s Isa Mustafa to propose five names for the ministries, reminding him, as Prime Minister of Kosovo that there is no longer time to lose while confirming that he would go to the meeting with President Hashim Thaci even without having an agreement with the LDK.