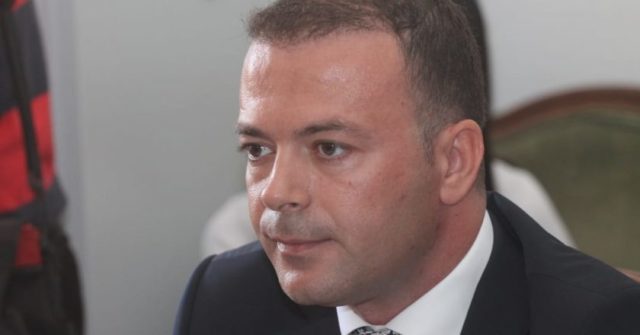 The Prosecution General has presented the charges against the former Mayor of Shkoder, Valdrin Luigj Pjetri.

Pjetri has pleaded guilty for "illegal possession of narcotics in cooperation", and was sentenced to 36 months in prison and a 2000 EUR fine.

He has lost the residence permit in 2003 in Florence and was banned from entering Italy until 2015.