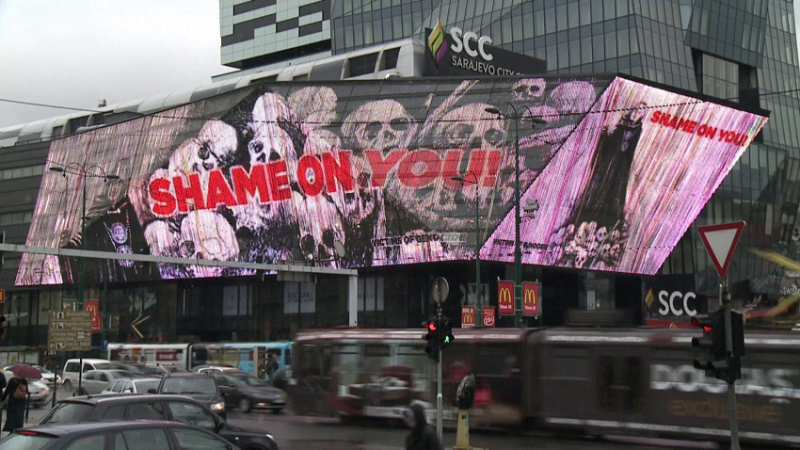 After Kosovo and Albania, Turkey and Northern Macedonia are also boycotting the Nobel Award ceremony for Peter Handke, the writer who supported Miloshevic, Europe?s bloodiest war criminal since WWII.

Handke will receive 935.000 USD before the traditional ceremony that will be held later during that day.

The Turkish Ambassador to Sweden, Hakki Emre Yunt, said that he will not be part of the ceremony.

The Croatian ambassador in Sweden, Sinisha Grgiq, also will not be part of the ceremony, according to the Croatian Foreign Ministry.

Northern Macedonia also has declared that they will boycott the ceremony, while Albania and Kosovo had already done so.

In Bosnia and Herzegovina, a protest was held against this award, with a painting of the war crimes and the words "Shame On You" written above.

Milosevic was considered the "Balkan?s Butcher" in the ?90s, and Handke supported his policies.