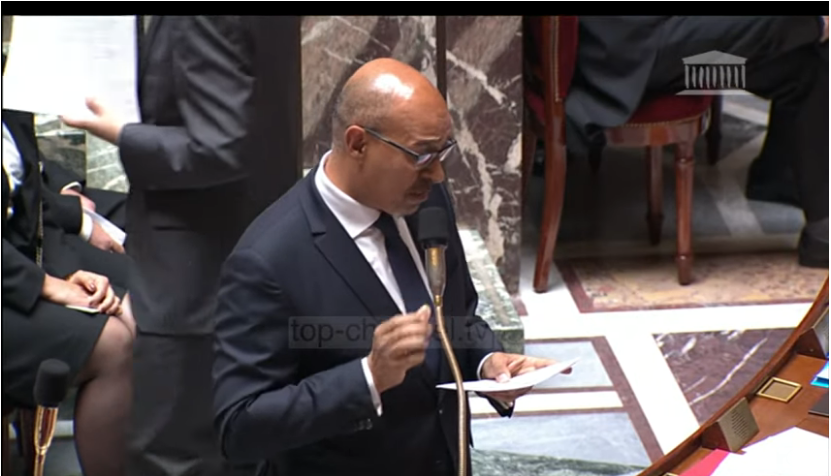 While the Parliamentary Commissions will start discussing the draft-law for online media, the representative of the Media Freedom at the OSCE, Harlem Desir, said that the draft must be amended.

He adds that based on the legal amend, several additional modifications are needed in order to avoid measures that could limit the media freedom, or that could impose unfair sanctions on electronic media outlets.