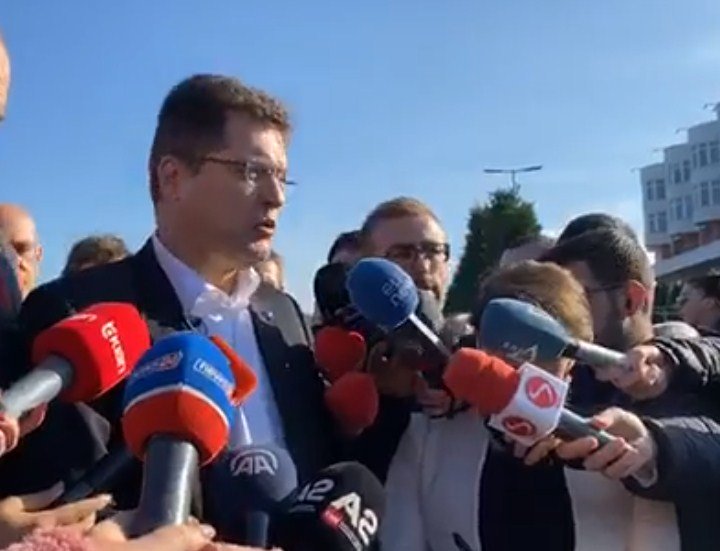 The Prime Minister of Albania, Edi Rama, attended a meeting in Durres with the new EU Commissioner for Managing Crisis, Janez Lenar?i?.

Commissioner Lenar?i? said that the motive of his visit was to show the Albanian people that they are not alone.

Rama said that citizens would be staying in hotels during December, and by January they will start moving into rented homes.

He said that citizens who don?t want to leave their rural homes because they need to take care of their cattle will have the government built tents for them near their homes