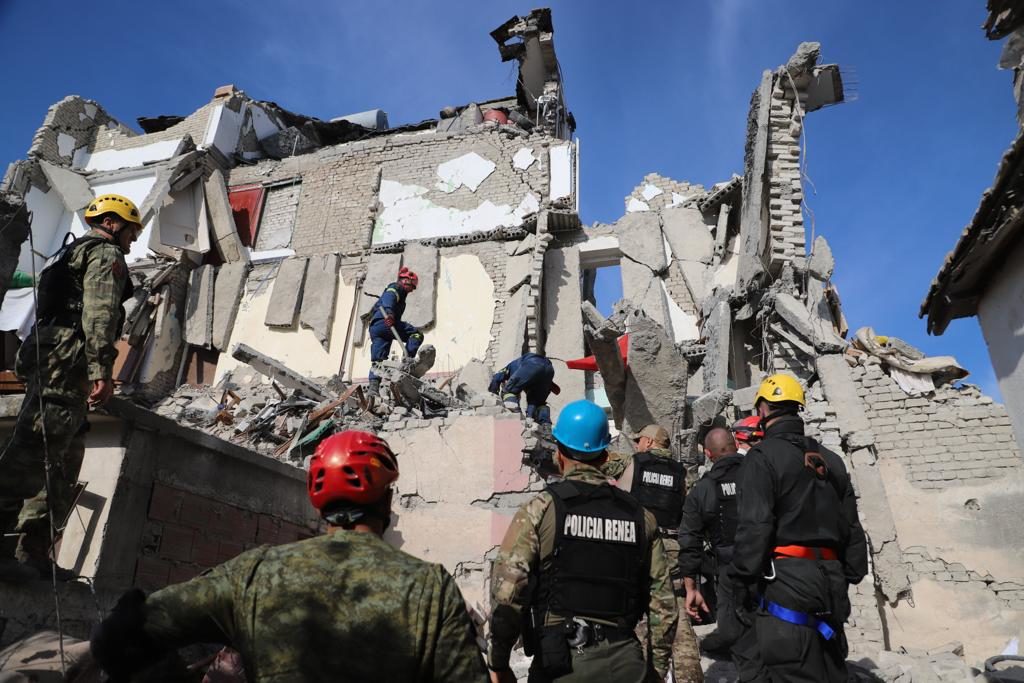 A 3.6 magnitude earthquake, registered on Monday, November 25th, was the first one that marked a chain of other earthquakes near Durres, which led to the disaster which took the lives of 51 people and injured 1000 others.

The strongest one, a 6.3 magnitude earthquake, was registered at 03:54, this Tuesday north of Durres, coming from 38 kilometers underground.

Several buildings collapsed, from hotels, homes and apartment buildings form the communist era. Many others had serious damage, with walls falling off to the ground.

The aftershock continued with smaller tremors, which led to further destruction of the already damaged buildings.

First responders rushed to the sites and helped save several dozens of people trapped under the ruins, and unfortunately recovering the bodies of at least 18 others.

The situation called for neighboring countries to offer help with their expertise and other substantial aid, from Kosovo, Macedonia, Italy, Greece, Turkey, Germany, France, etc, while rescuers are still working on sites.