The President’s Spokesperson was interviewed at the Prosecution 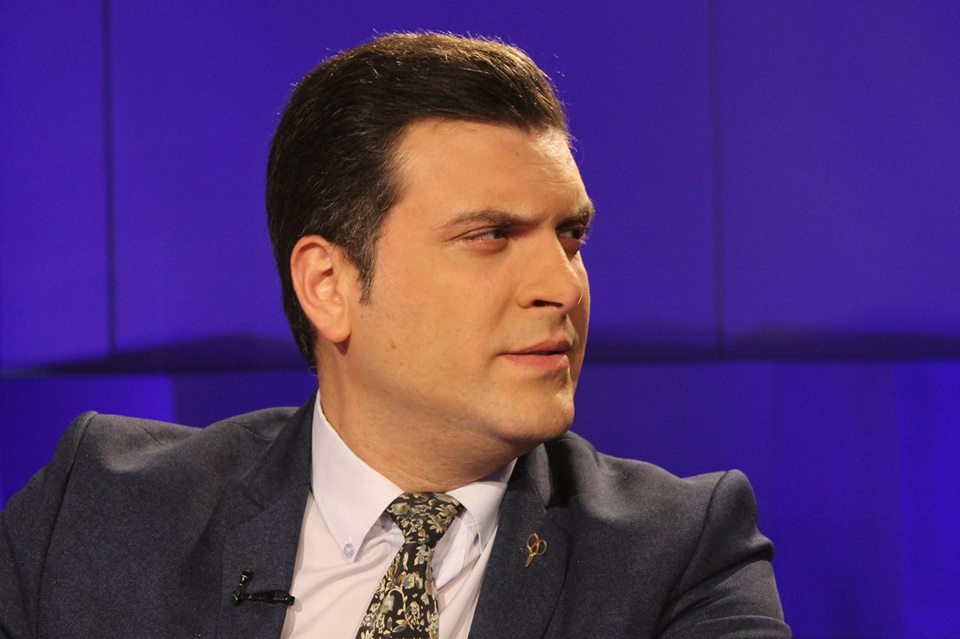 The Spokesperson for the President, Tedi Blushi, who accused foreign ambassadors of threatening him to remove a Facebook post, was summoned today by the Prosecution.

He said that two persons had called him, one speaking to him in Albanian and another one in English. He doesn?t know who they are.